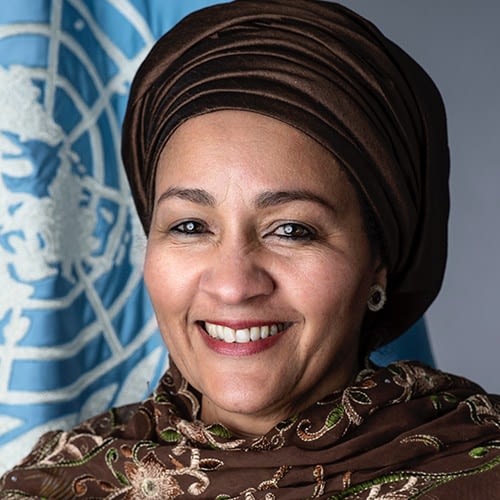 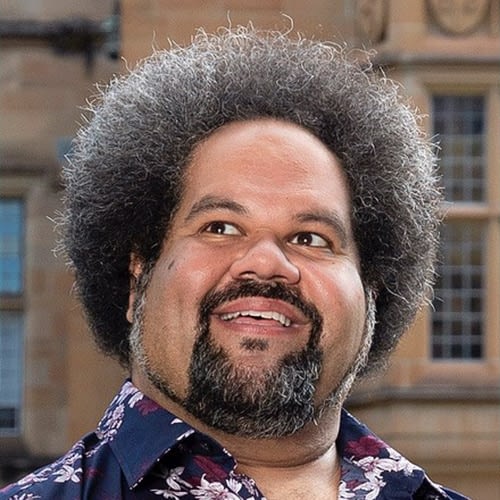 Prior to her appointment, Ms. Mohammed served as Minister of Environment of the Federal Republic of Nigeria where she steered the country’s efforts on climate action and efforts to protect the natural environment.

Ms. Mohammed began her career working on the design of schools and clinics in Nigeria. She served as an advocate focused on increasing access to education and other social services, before moving into the public sector, where she rose to the position of adviser to four successive Presidents on poverty, public sector reform, and sustainable development.

Professor & Chair of Social Work and Policy Studies, The University of Sydney

Professor Jioji Ravulo is the Professor & Chair of Social Work and Policy Studies in the Sydney School of Education and Social Work at The University of Sydney. His research and areas of interest include mental health and well being, alcohol and other drugs, youth development, marginality and decoloniality. He is passionate about creating and implementing social work educational and research approaches that are engaging and engaged. Nuanced with a genuine commitment to the dynamic inclusion of cultural diversity and its differences, Jioji is super keen to create collaborative spaces for students, community groups and industry partners. He is involved in various community based research and co-design initiatives, including projects that support health literacies across equity groups, enhancing service delivery models for young people and their families, promoting the inclusion of diversity in educational settings and supporting the meaningful inclusion of indigenous perspectives and practices.

John Thwaites is a Professorial Fellow, Monash University, and Chair of the Monash Sustainable Development Institute and ClimateWorks Australia. He is the Interim Chair of the McKinnon Institute for Political Leadership.

In 2013, John was named as one of the 100 Global Sustainability Leaders by ABC Carbon Express. In 2015, he was awarded the “Planning Champion” award by the Planning Institute of Australia and in 2016 was awarded the Richard J Evans Award for excellence in recognition of outstanding contributions to planning in Victoria.

John was appointed Member of the Order of Australia for “significant service to the environment and to the people and Parliament of Victoria” in the 2021 Australia Day Honours.

John Thwaites was Deputy Premier of Victoria from 1999 until his retirement in 2007. During this period he held various Ministerial portfolios including Minister of Health, Minister of Environment and was Victoria’s first Minister for Climate Change. In these portfolios he was responsible for major reforms in social policy, health, environment and water.